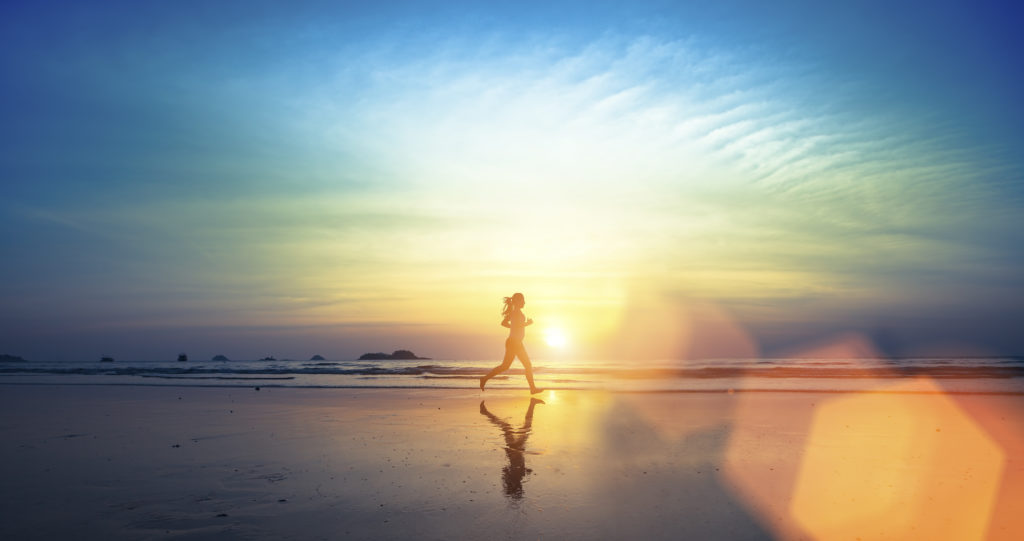 Probiotics: A Positive Move Towards Weight Loss for Women

More often than not, people usually consider probiotics when they are ill and are prescribed a course of antibiotics. Antibiotics, while at times necessary for staving off infections, also often cause side-effects such as soft stools, diarrhea or even stomach cramps. This is usually as a result of the antibiotics not only actively working towards killing off your infection, but it also has a tendency to kill off the beneficial bacteria in one’s gut.

Research, however, has indicated that bacteria are probably one of the reasons for the significant increase in obesity prevalent in today’s society. In fact, it is not so much the bacteria that is present, but rather the kind of bacteria present in our intestinal tracts.

What The Research Says

Some research studies have indicated that certain probiotics have an effect on weight loss. One such study was conducted by a group of researchers in Quebec, Canada, under the leadership of Professor Angelo Tremblay, and published in the British Journal of Nutrition. Their focus was the role of probiotics with regards to obesity in humans.

A group of obese test subjects was given the probiotic Lactobacillus rhamnosus as a supplement while a corresponding group took placebos pills. Both men and women were included in the study which was conducted over a 24-week period. All subjects were between the ages of 18 and 55, and all were screened to exclude illnesses, the use of medication, and all other health- and lifestyle-related (e.g. smoking) issues so that the findings would not in any way be influenced.

What follows is a short breakdown of the results in the women of the test group.

The findings of the study were very interesting in that of the men and women involved; women had a better result when it came to overall weight loss.

Although the study focused only on one particular strain of probiotic, i.e. Lactobacillus rhamnosus, it is estimated that probiotics which are found in certain dairy products should have a similar effect on the human system and that their effects would probably increase where a proper diet is followed.

How do bacteria influence food absorption and body weight?

There are two types of bacteria that are present in our intestines, namely Bacteroidetes and Firmicutes. An interesting observation is that where there is a higher level of Firmicutes present, obesity tends to be the norm. This implies that, in instances where the microflora in one’s intestines leans towards a higher concentration of Firmicutes, weight gain would ensue while when the levels are in sync, a reduction in weight would be encountered. This imbalance in our gut with regards to bacteria is known as gut dysbiosis.

Studies have shown that Bacteroidetes are to be found all over, i.e. in soil, freshwater, the oceans, and in our intestines and have been found to play a significant role in the degradation of carbohydrates as well as protein. This seems to relate to the composition of flora in our intestines as well.

Due to diet, it is often the case that the composition of our intestine’s flora is compromised, and obesity is, more often than not, the result. Where higher levels of Firmicutes have been identified in the gut, obesity has more often been present.

Probiotics, in the medical form, act as a substitute for the probiotics that are naturally present in our intestinal system. Our modern diet is, to a large extent, responsible for the balance between the ‘good’ and the ‘bad’ bacteria going out of sync. We can, in fact, by watching what we eat, ensure a better ‘good’ versus ‘bad’ ratio.

Yogurt (preferably made from goat’s milk), for example, which is natural and does not contain any additives, has a high percentage of ‘good’ probiotics, such as acidphilus, bifudus, bulgaricus, and thermophillus.

An unusual source of beneficial bacteria is dark chocolate which has up to four times more probiotics than most dairy.

Some ocean products such as the superfood spirulina are known to increase certain beneficial bacteria in the human digestive system.

Tempeh, which is a wonderful substitute for protein, is made from fermented soybeans and is a great source of probiotics as well as vitamin B12.

Sauerkraut is made from fermented cabbage and an excellent source of not only probiotics but certain vitamins conducive to general health.

Kimchi, which is the Asian equivalent to sauerkraut, consists of fermented vegetables. Not only rich in good bacteria, but it is also a wonderful source of vitamins, calcium, and iron.

Kombucha is a fermented tea containing a large percentage of bacteria that is beneficial to one’s digestive system. It is believed to not only aid with weight loss but promote energy and general well-being as well. It is not advised for those who are prone to candida infections, however.

Besides being mindful of one’s eating habits, there are some great probiotic supplements available on the market specifically geared towards restoring one’s natural bacterial intestinal balance.